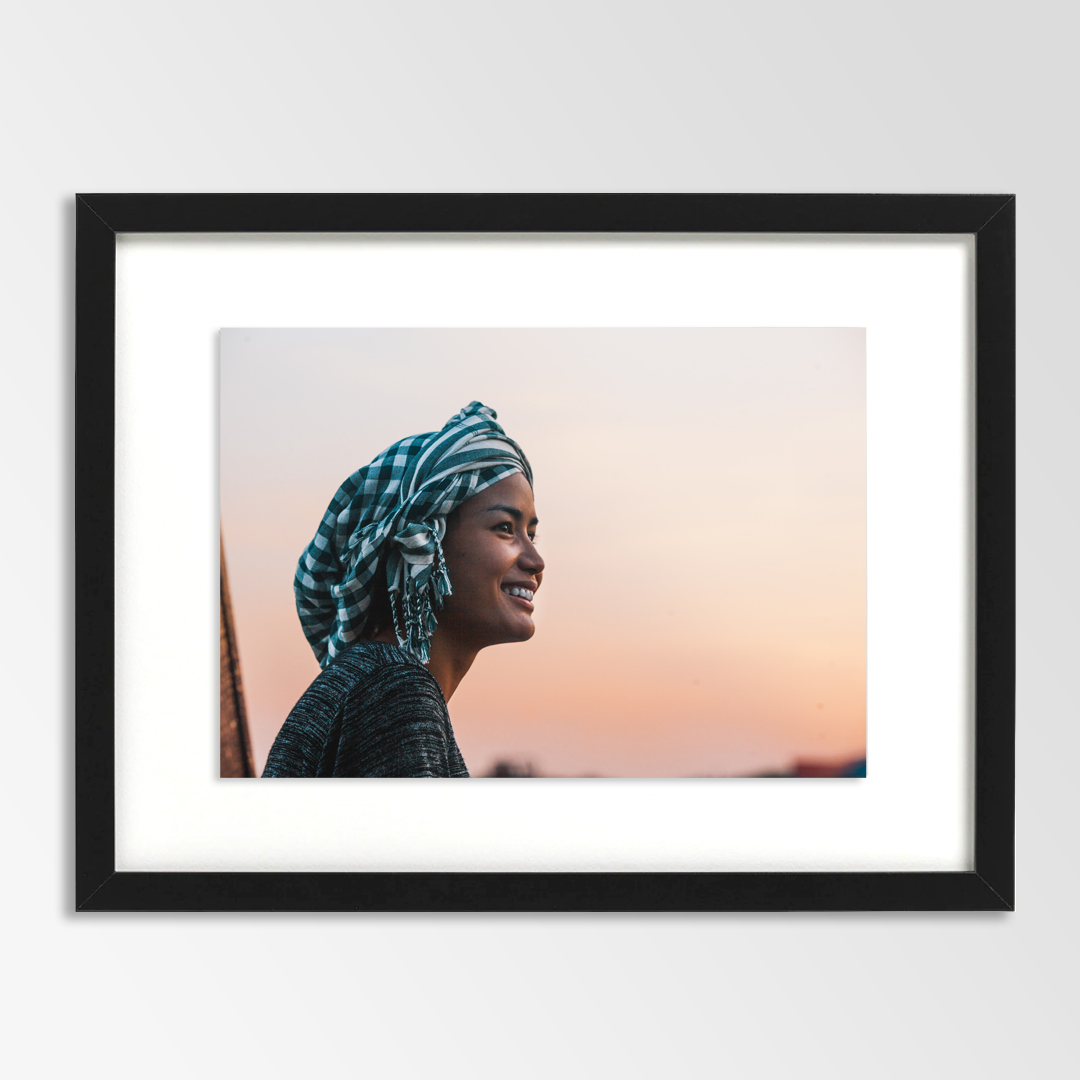 The idea of unisex dressing originated in the 1960s when designers such as Pierre Cardin and Rudi Gernreich created garments, such as stretch jersey tunics or leggings, meant to be worn by both males and females. The impact of unisex expands more broadly to encompass various themes in fashion including androgyny, mass-market retail, and conceptual clothing.

The fashion trends of the 1970s, such as sheepskin jackets, flight jackets, duffel coats, and unstructured clothing influenced men to attend social gatherings without a tuxedo jacket and to accessorize in new ways. Some men’s styles blended the sensuality and expressiveness despite the conservative trend, the growing gay-rights movement and an emphasis on youth allowed for a new freedom to experiment with style, fabrics such as wool crepe, which had previously been associated with women’s attire was used by designers when creating male clothing.

The four major current fashion capitals are acknowledged to be Paris, Milan, New York City, and London, which are all headquarters to the greatest fashion companies and are renowned for their major influence on global fashion. Fashion weeks are held in these cities, where designers exhibit their new clothing collections to audiences. 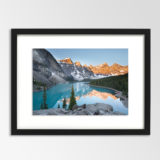